The Ahola group, known as a Finnish pioneer in the logistics industry, is currently undergoing a generational change, which is also reflected in the group's management. Ida Saavalainen has been appointed as the new Group CEO and Hans Ahola, who has been CEO since 1982 and later Group CEO, continues as the Chairman of the board. Åke Nyblom, who until now has been Business Director, has been appointed Managing Director of Ahola Transport. The appointments support the group's desire to continue as a value-driven family business.

Logistics keeps the world's wheels turning, and in the future, it will be even more critical to keep up with the changes that digitization and automation entail. One of the Finnish pioneers in the field is the family company Ahola Group, whose new Group CEO is now Ida Saavalainen (née Ahola) appointed; she also continues as CEO of the parent company.

- The core of our business has always been a people-oriented entrepreneurial spirit, and these values ​​will also guide what we do in the future. We continue to invest in our strengths to create efficient transport and logistics chains and implement effective solutions that benefit not only our customers but also the environment, says Saavalainen.

- We will continue to utilize our strong digitization competence and industry knowledge to achieve overall environmental efficiency. In practice, this means, for example, further training already knowledgeable staff, monitoring and measuring actual emissions, and reporting them to our customers.

As part of a broader generational shift, Åke Nyblom, who was Business Director until now, has been appointed as the new Managing Director of Ahola Transport.

- We want to be a forerunner in our industry in the future, whose operations are guided by solid values. The focus of Ahola Transport has always been and always will be the drivers; without them, no wheels turn. We continue the development of our business and strive to be the obvious choice for customers, partners, and potential employees in the future as well, says Nyblom.

In addition to Ahola Transport, the Ahola Group also includes Ahola Special, specialists in large and heavy transport led by Jonas Ahola, and Ahola Digital, a pioneer in digitization of logistics led by Tommi Hollström.

"My faith in the company's future is unwavering."

In recent decades, the logistics industry has undergone many changes requiring creativity to navigate. Despite this, Ahola Group has maintained its status as a respected Finnish player. Hans Ahola, who has worked for the company for over 50 years, has seen many of these changes up close.

- It has been a privilege to follow Ahola Group's development into one of Finland's leading companies in the industry over the past decades, which I have got to spend in various roles. But now is the time to take a step back and give the next generation room to lead the company. Despite the current world situation and other changes, my faith in the company's future is unwavering, and I look forward to seeing what the future brings, says Ahola.

Hans Ahola has grown up with the company since he was a little boy, and the years have covered everything from the 1972 oil crisis to the coronavirus pandemic and war in Europe. One of the most significant changes in the industry has been digitization, which Hans helped start at Ahola already back in the 80s.

- The road to today has not been easy in any way; the journey has been filled with both one and the other. In a changing world, my family, especially my wife Tiina, and my trust in our Heavenly Father's guidance have greatly supported me, says Hans Ahola.

- As expected, Hans leaves big boots to fill, which is why both Åke and I are needed to lead Ahola through the coming decades. I speak for both of us when I thank Hans for this trust, and all the years he has given the company, summarizes Saavalainen. 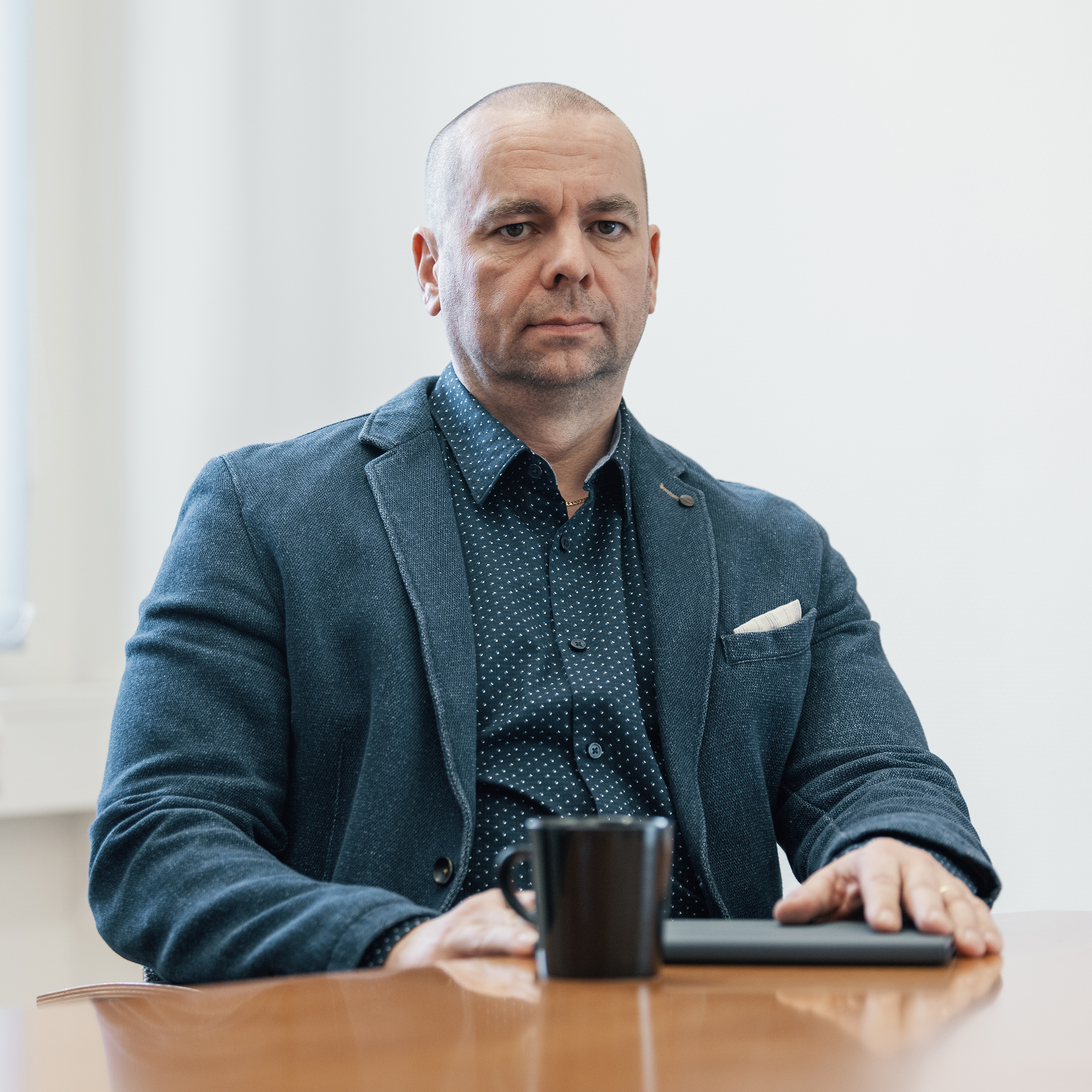 Åke Nyblom has been appointed Managing Director of Ahola Transport 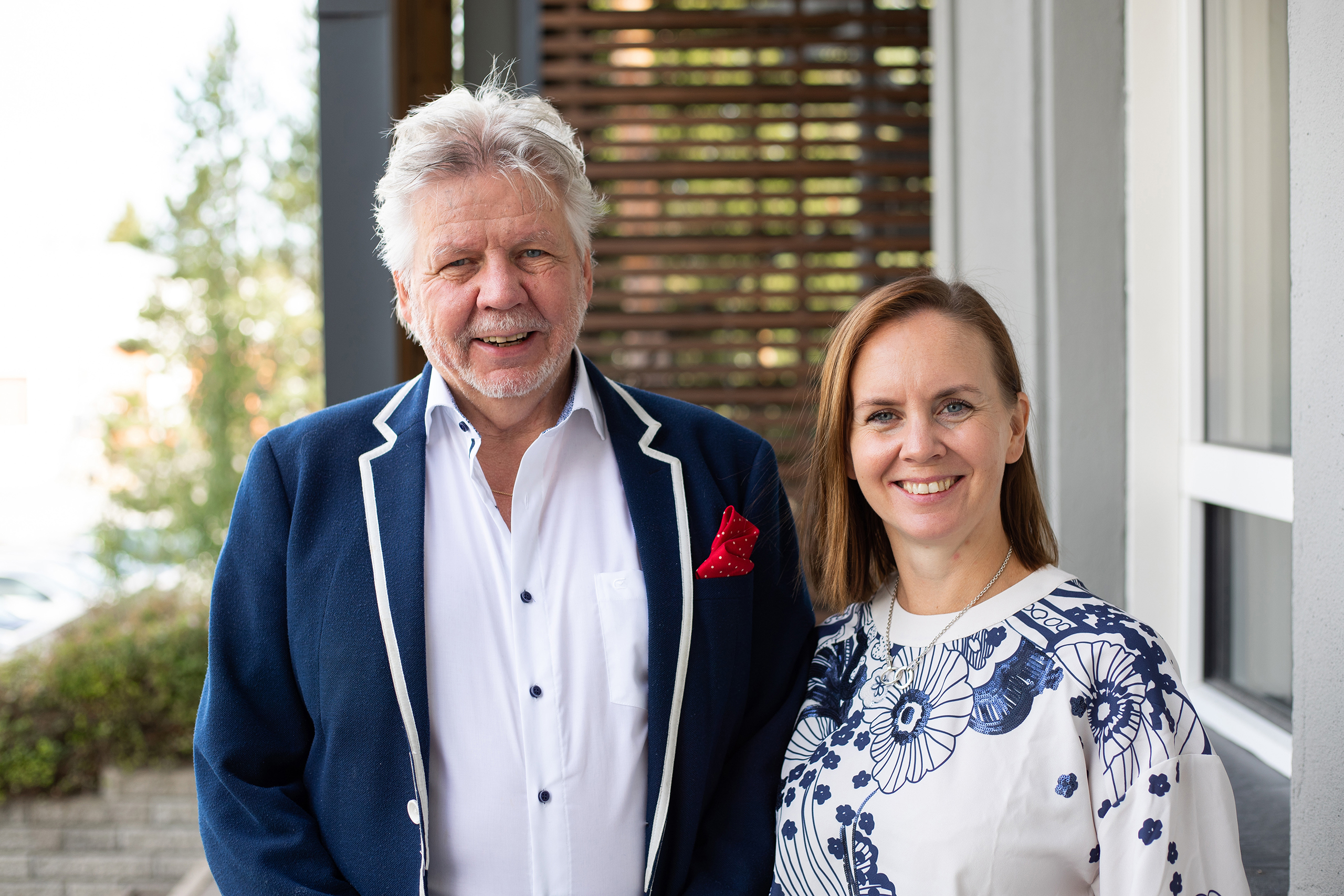