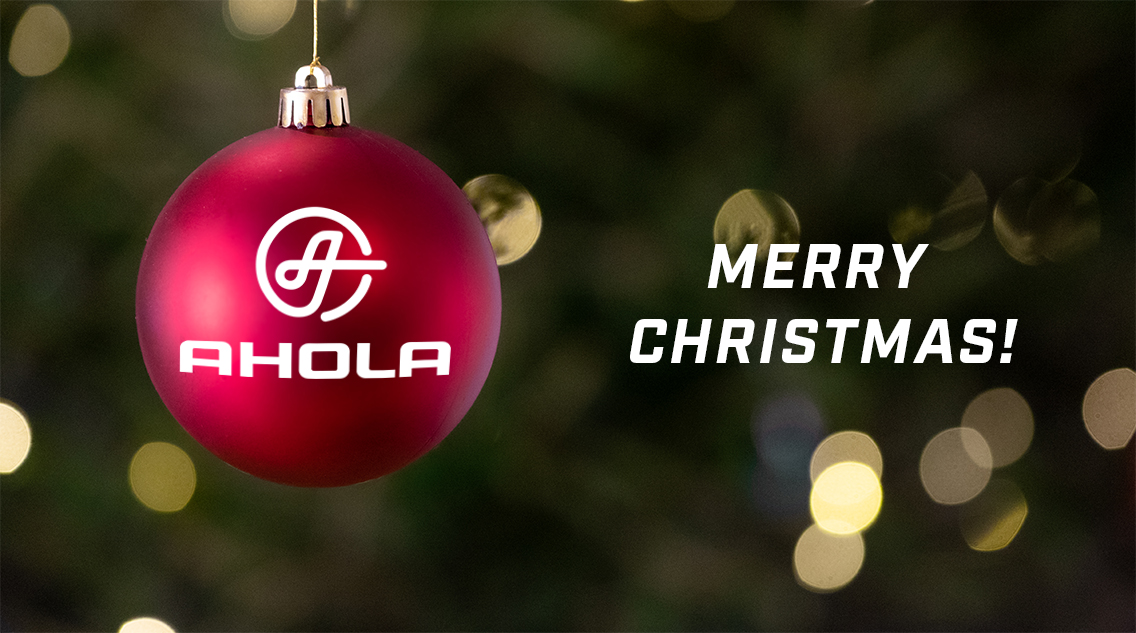 An eventful year is coming to an end; a lot has happened in our markets, in the world around us, and with us at Ahola during the year.

We were looking forward to a more normal life when the corona situation finally began to ease. Instead, something unimaginable happened when the war broke out in Ukraine at the end of February. A war in Europe was probably unthinkable for most people this time last year.

It is incredibly tragic, and many people are suffering, which is why we as a company also wanted to help, which is what we have done mainly by assisting with aid transports and supporting aid organizations working on the ground in Ukraine.

The war also exacerbated the already rising inflation, and especially the exceptionally high fuel costs hit the logistics industry hard. The EU mobility package was implemented at the beginning of the year, which further increased costs in the industry.  The industry has also suffered from a lack of capacity as there has long been a shortage of drivers; in addition, the component shortage in Europe has caused long delivery times for transport equipment.

However, thanks to our talented staff and suppliers, as well as good cooperation with you, our customers, we have managed to tackle these challenges and have been able to offer competitive logistics solutions. Our business has grown during the year thanks to several new deals.

During the year, we also purposefully continued to invest in the environment and sustainability to achieve our long-term goals. Last autumn, our new fully automated truck wash with a closed water system was completed in Naantali; the truck wash reuses up to 90% of the water. We have also continued to prepare for alternative fuels through, among other things, pilot projects in charging infrastructure for heavy vehicles.

Since our staff, especially drivers, are crucial to our business, we wanted to find out what we can do to attract more young drivers to the industry. Therefore, during the spring, we conducted a major survey among young people in the countries in our market areas. We asked the young people about their perception of the industry and the driver profession, and we then compared the results of a survey conducted among our own drivers. The results were interesting, and it turned out that there were many prejudices against the profession among the young. For example, a large proportion of young people believed that the need for drivers would decrease within ten years, which is very unlikely.


Our most significant internal change came at the beginning of the autumn when I took over as Group CEO and Åke Nyblom as Managing Director of Ahola Transport on September 1st.
Hans Ahola, who has successfully led the company for a long time, continues as the Chairman of the Board.

I want to continue the path that Hans has shaped by leading the company as a family business where our values are the foundation, and our entrepreneurial spirit is what drives us forward.

Despite all the uncertainty in the outside world, I look forward with confidence and curiosity to the new year and the opportunities it brings.

Finally, I would like to thank you for your good cooperation during the past year and wish you a peaceful Merry Christmas and a Happy New Year! 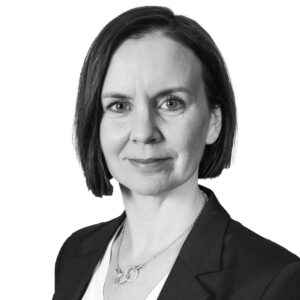